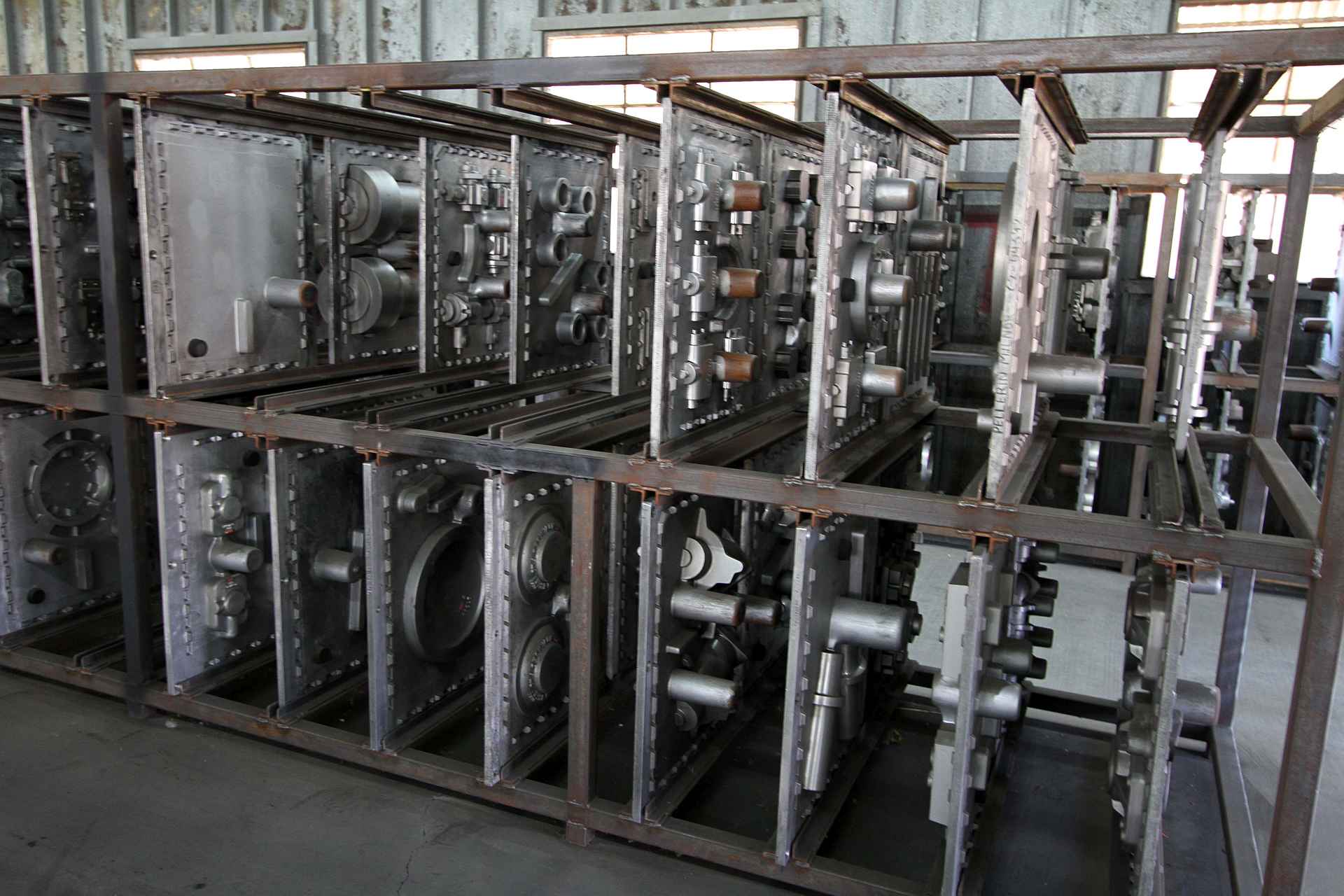 What Is Gray Cast Iron? Common Uses and Applications

Gray cast iron is a unique type of cast iron metal used in a wide range of products. From cinder blocks and consumer cookware to industrial equipment applications, this unique material offers a number of benefits compared to other metals.

What Is Gray Cast Iron? An Overview:

The material gets its name due to its uniform gray appearance, resulting from the graphite microstructure throughout the metal. In today’s manufacturing world, gray cast iron is the most commonly used form of cast iron across many different consumer product sectors, as well as within industrial applications.

What Are the Most Common Uses for Gray Cast Iron?

It is used for housings where the stiffness of the component is more important than its tensile strength, such as internal combustion engine cylinder blocks, pump housings, valve bodies, electrical boxes, and decorative castings. Grey cast iron’s high thermal conductivity and specific heat capacity are often exploited to make cast iron cookware and disc brake rotors.[3]

A List of the Most Common Consumer Products and Industrial Components Made From Gray Cast Iron:

Located in Coffeyville, Kansas, Acme has proudly remained one of America’s leading gray iron casting foundries since 1905. We are an ISO 9001:2015 certified domestic manufacturer dedicated to delivering quality, consistency, and responsive customer service for all of your custom casting needs.

«
Advantages of the Casting Process vs. Other Manufacturing Services»
An Overview of CNC Machining Services for Gray Cast Iron